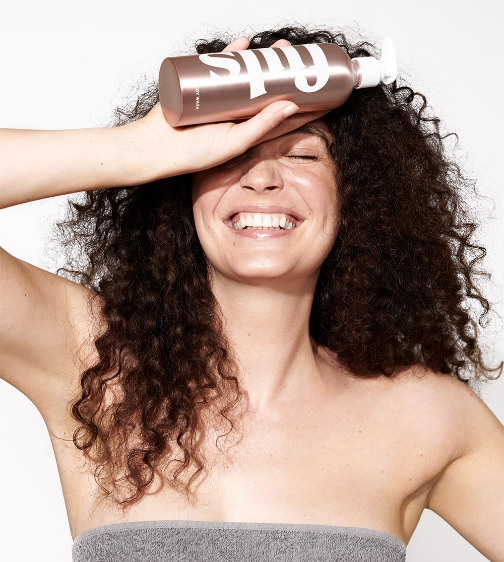 It’s no secret that the world has a plastic problem. In today’s day and age, plastic has a terrible reputation, with consumers constantly bombarded with information about how plastic is polluting our natural world. But have you ever wondered what the reason is behind our obsession with producing and using a material that is so damaging to the natural world?

The first synthetic plastic
Once upon a time, in 1869, John Wesley Hyatt was financially motivated to find a replacement for ivory to protect wild animals from poaching. He found a way to treat cellulose from cotton fibre with camphor (oil extracted from camphor trees). For the first time, humans could make new materials and not be held back by the limitations of natural materials. His plastic was quickly turned into other shapes and replicated horn, linen, ivory and tortoiseshell. This was just the start of plastic’s fascinating journey. The material of a thousand uses
The next stop on our plastic timeline is in 1907 when Leo Baekeland invented the first fully synthetic, mass-produced plastic derived from fossil fuels: Bakelite. Bakelite was durable, heat-resistant, a good insulator and could be easily mass-produced, so it was perfect for replacing shellac, the natural electrical insulator. This plastic, known as ‘the material of a thousand uses’, was integral to an increasingly electrifying United States. However, this was only the beginning and led to the creation of polystyrene, polyester, polyvinyl chloride (PVC), polyethene and nylon in the 1920s and 1930s.

The new era of plastics
The period during Word War II was when plastics really took off. It was essential to preserve natural resources during the war, so creating synthetic alternatives were prioritised. Nylon, for example, was designed as a synthetic silk replacement and used for parachutes, ropes, body armour, helmet liners, hammocks and mosquito netting.

After the Great Depression and World War II, the sales of plastic surged in the US. It was considered safe and inexpensive and could be moulded into almost anything; people started to have a utopian vision of plastic due to its endless possibilities. Unfortunately, this utopian dream did not last, as plastic debris was observed in the oceans for the first time in the 1960s; thankfully, recycling was introduced as a reaction to this in the 1980s. What are the benefits of plastic?
We are quick to say how much we hate plastic due to its destructive tendencies, but without this synthetic material, our world would be much less advanced. For example, we would not have the electronics we now take for granted, such as computers, mobile phones and lifesaving equipment in hospitals.

Plastic has helped raise the standard of living and provided people with many possessions that would otherwise be too expensive to buy. Our homes can be furnished with inexpensive materials, and PVC-U double-glazed windows are integral to making houses energy efficient. Plastics have also greatly improved the hygiene of our hospitals; for example, plastic syringes and tubing are disposable, which reduces the transmission of diseases. Renewable energies can only be produced with pipes, solar panels, wind turbines and rotors; all made using plastic. Plastic packaging also helps preserve our food and reduces weight in transportation. which saves fuel and therefore emits fewer greenhouse gases.

Resent plastic all you want, but the truth is that it has enabled our society to advance in ways we didn’t deem possible. Plastic has also made our lives a lot more sanitary and safe!

However, plastic’s best quality, its long-lasting nature, is what makes it so helpful but also highly damaging. So at every opportunity, we must try to use alternatives and commit to recycling plastic wherever possible. Why not start by refilling your world with beauty and starting your new refillable routine with fiils?

Get 10% discount and receive offers directly to your email

You can find out more about which cookies we are using or switch them off in settings. This website uses cookies so that we can provide you with the best user experience possible. Cookie information is stored in your browser and performs functions such as recognising you when you return to our website and helping our team to understand which sections of the website you find most interesting and useful.

Strictly Necessary Cookie should be enabled at all times so that we can save your preferences for cookie settings.

If you disable this cookie, we will not be able to save your preferences. This means that every time you visit this website you will need to enable or disable cookies again.